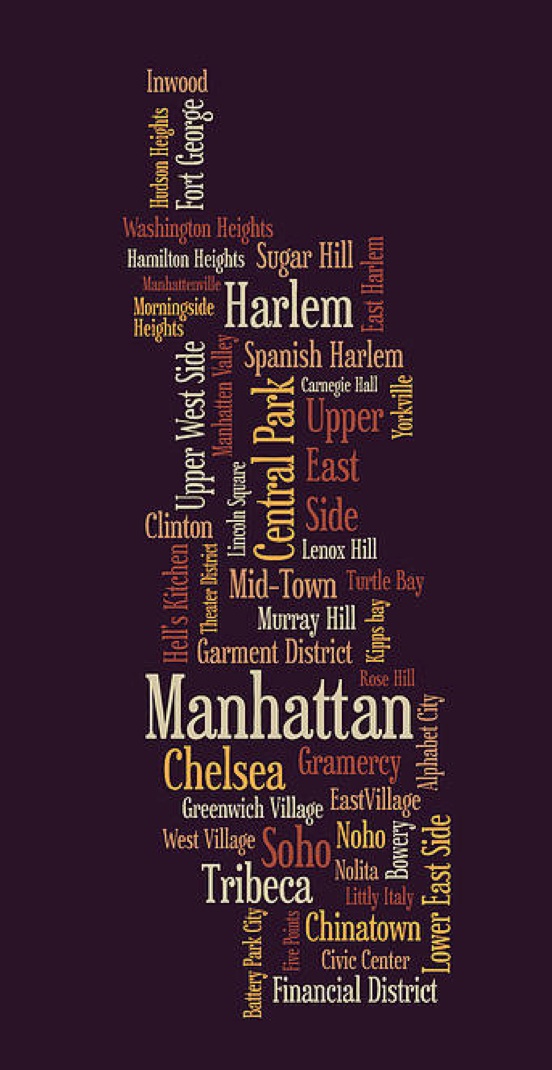 A novel is never really finished until the final set of galleys are turned in to the publisher, but I finished a third draft of my latest in June and finalized the details of a deal with Knopf, my longtime publisher this past Friday. The working title is Thin City, which I like a lot, though I’m not sure my editor shares my enthusiasm. We shall see. Titles are a bitch. For me they usually come right at the beginning or at the last minute, as pub date looms, though this one came to me somewhere between the writing of the second and third drafts. Manhattan is literally a skinny island, and many of its inhabitants are obsessed with their weight. The book finishes with the middle of the recession that began in 2008, a time of thinning portfolios, shrinking net worth and receding expectations. And I think of Nick Caraway looking forward to “a thinning briefcase of enthusiasms, thinning hair…” as he contemplates his thirtieth birthday and beyond. These characters by contrast are approaching their fiftieth birthdays. (Fitzgerald never got there so perhaps it was appropriate for his protagonist to be so depressed about thirty.) My new novel picks up the story of Russell and Corrine Calloway, the married couple who made their first appearance in a short story I wrote in 1985 called “Smoke” and who subsequently appeared in Brightness Falls and The Good Life.

Now comes editing and copy editing, second and third thoughts, last minute tweaks and reversals. But in the meantime, I’m on vacation. For more than two years the novel has usually been the first thing I think about when I wake up and even if I chose to ignore it, it was always there waiting—beckoning, nagging, demanding attention. For the past five or six weeks, while I awaited word from my editor and publisher, I was able to put it out of my mind. I look forward to its return. But for the moment, I’m happily rereading Custom of the Country , Portnoy’s Complaint, Tender is the Night and the Stories of Roald Dahl. The former is even better than I remembered. Is there a badder-ass female protagonist in literature than Undine Spragg? Maybe Becky Sharp. As a world-class narcissist, Undine gives Donald Trump a run for his money. They would have made a great couple.